Scoring – Instead of 1st 2nd and 3rd place medals, results are recognized as follows:

Optional rules (can be adopted by the competition organizer if desired): 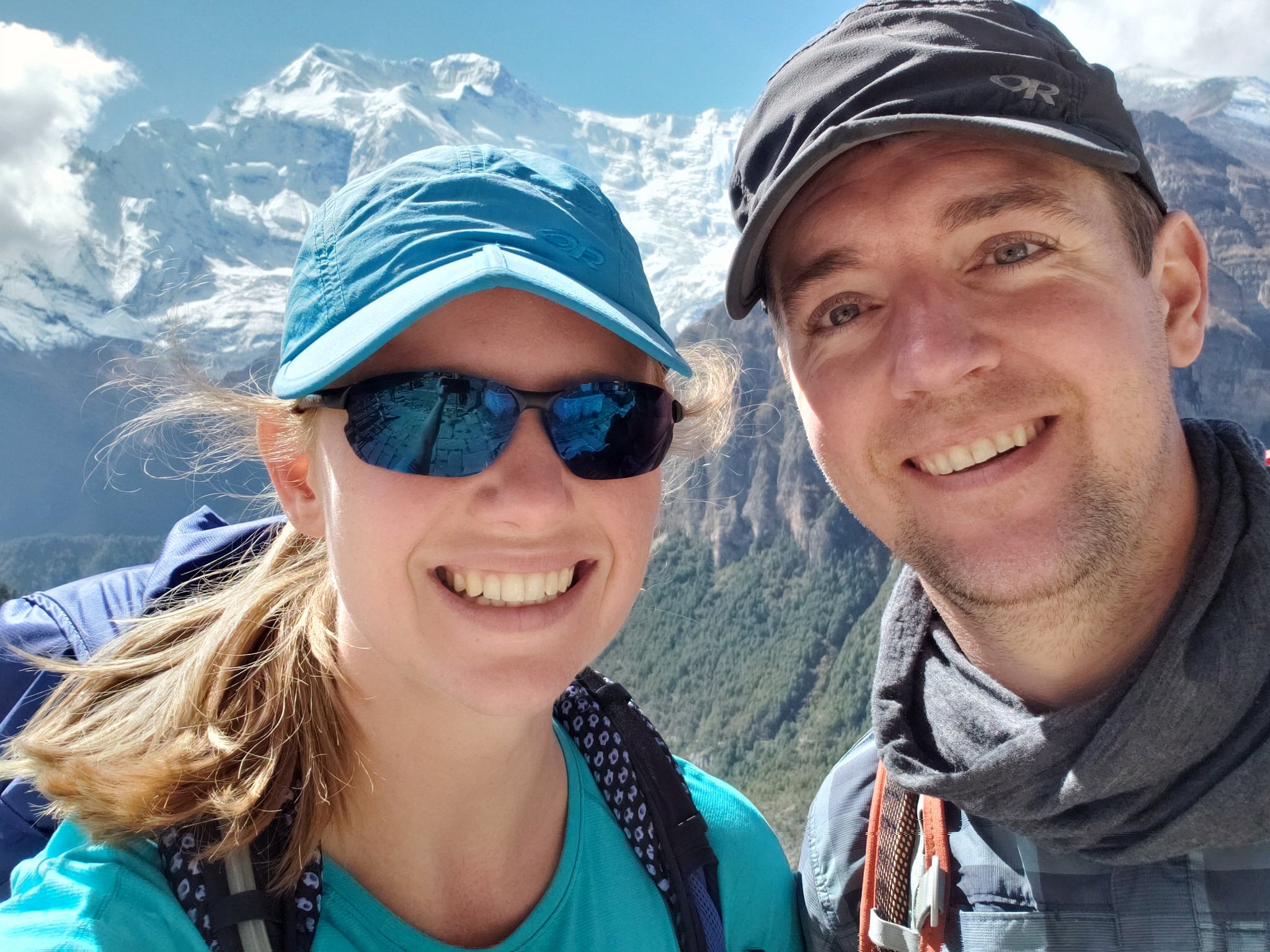 Thanks for coming to see our site. We are excited to share what we love with everyone that would like to try something new or master a craft. Reach out to us with any questions or if you would like us at your event!